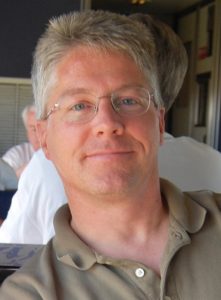 Dr. Michael W. Kaiser is Director, Research & Technology at Exact Sciences in Madison, WI, where he is developing new assays for the early detection of cancers. Previously, he was Senior Principle Scientist at Hologic, Inc. in San Diego, CA. Prior to that he was a Senior Scientist at Third Wave Technologies Inc. in Madison, WI, where he worked since 1996. Mike led the process validation for Third Wave’s human papilloma virus test, which was approved by the FDA as an in vitro diagnostic and contributed to the sale of Third Wave to Hologic in 2008 for $580 million.